Alina is a professional artist with a career spanning some thirty years. She has work in a number of prestigious public galleries in the Ukraine and exhibits internationally. As a result of the war on Ukraine, Alina has been displaced and has had to leave everything behind in her hometown Kiev. She is currently sheltering in Vienna after a seven-day flight to escape the violence.

This is Alina’s story:

Around two weeks before the Russian Federation invaded the territory of Ukraine, my Polish friends began writing to me. Leave, they said. There was no certainty that a war was possible. It was too crazy and unreal, the word would stick in my mouth, unutterable, unreadable. What was very real was a feeling of viscidity, unsteadiness. For some reason my legs were like jelly and I fell while walking down the street; it was level ground and I tripped over my own feet. I broke my hip and they had to operate. Regular patients were being released from hospital early to make room for the anticipated wounded, and I was fortunate they were able to operate on me. I had surgery two days before the war began on 22nd February.

Late on the night of the 24th, the head doctor came into our ward. He asked us to turn the lights off, and then told us that since no wounded had arrived yet they would perform all scheduled operations overnight. During the day he anticipated they’d be busy. He explained they had an incredible team who would work continuous shifts, only leaving to take care of their children. I want so much to see them all safe and sound, to hug them… as soon the war is over. It is amongst my worst nightmares to realise that the human face and the warmth we need is no longer there, where you’d hope to find it. I realise this is probably about me not being able to make room for death in my comprehension.

On the third day of war I returned home to Irpin. I had moved from Kyiv to a new home just recently in December. Irpin, a resort town with fresh air, pine trees, abundant light and lots of children was suddenly on the front line of the advance on Kyiv. 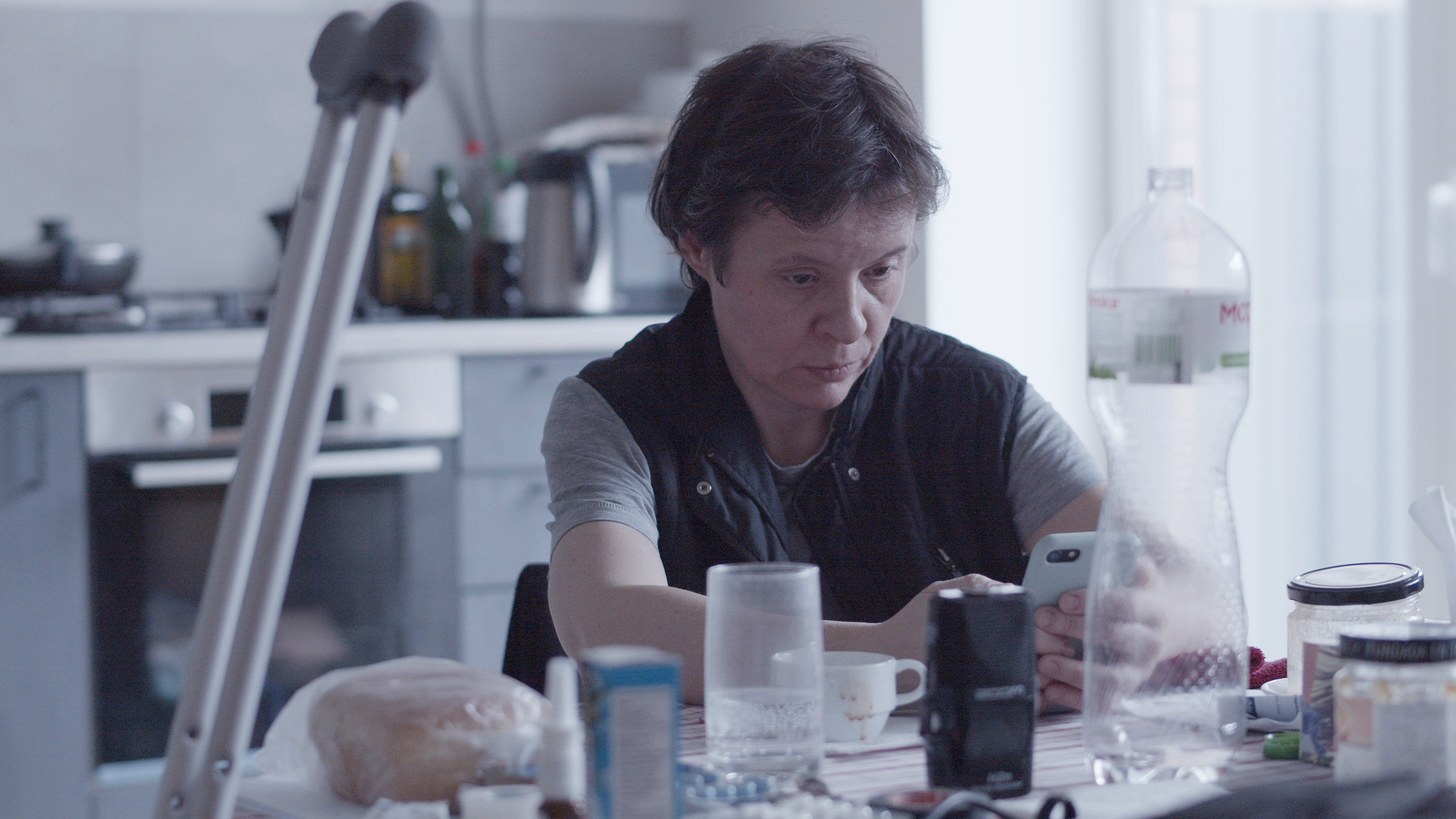 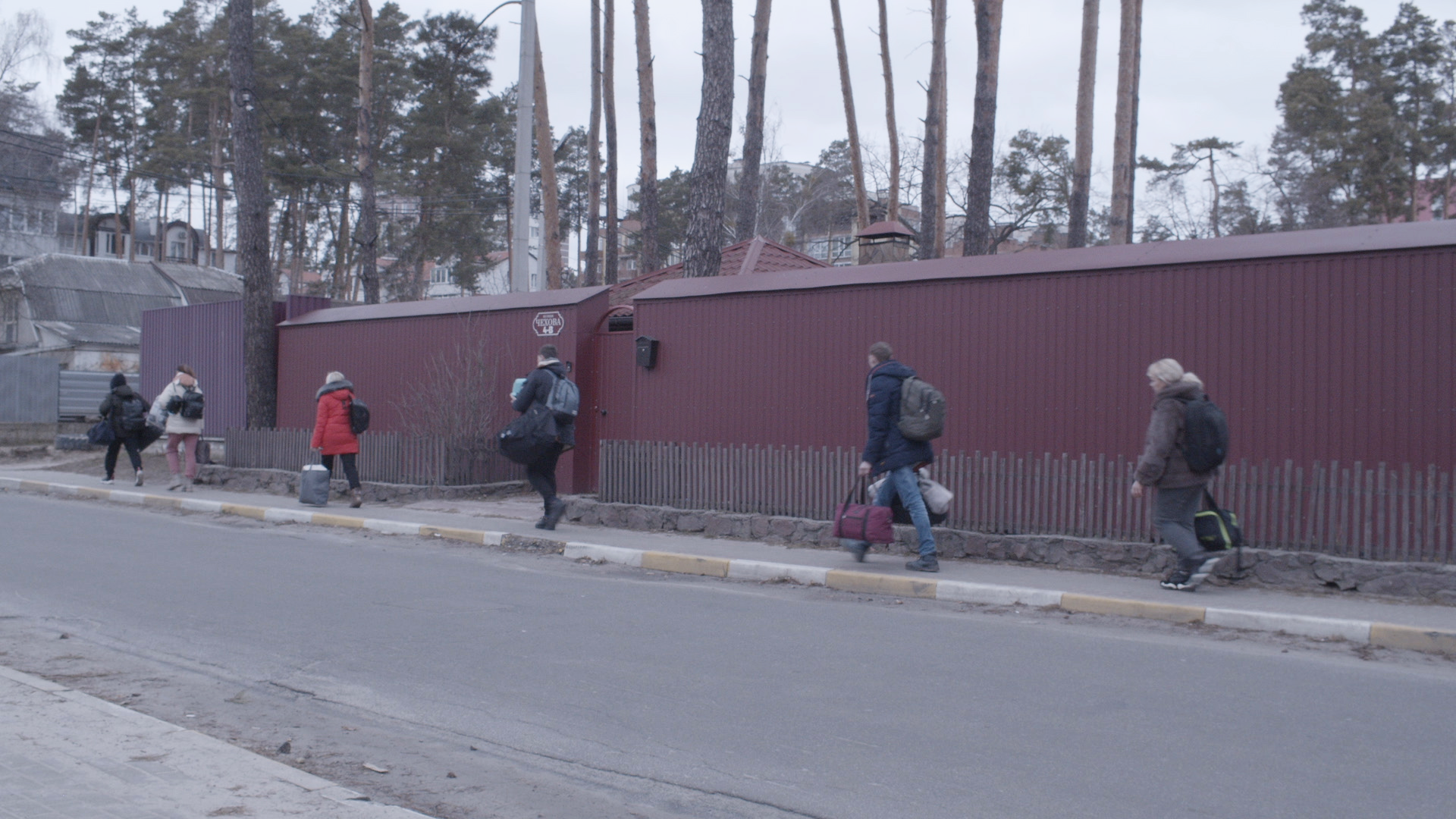 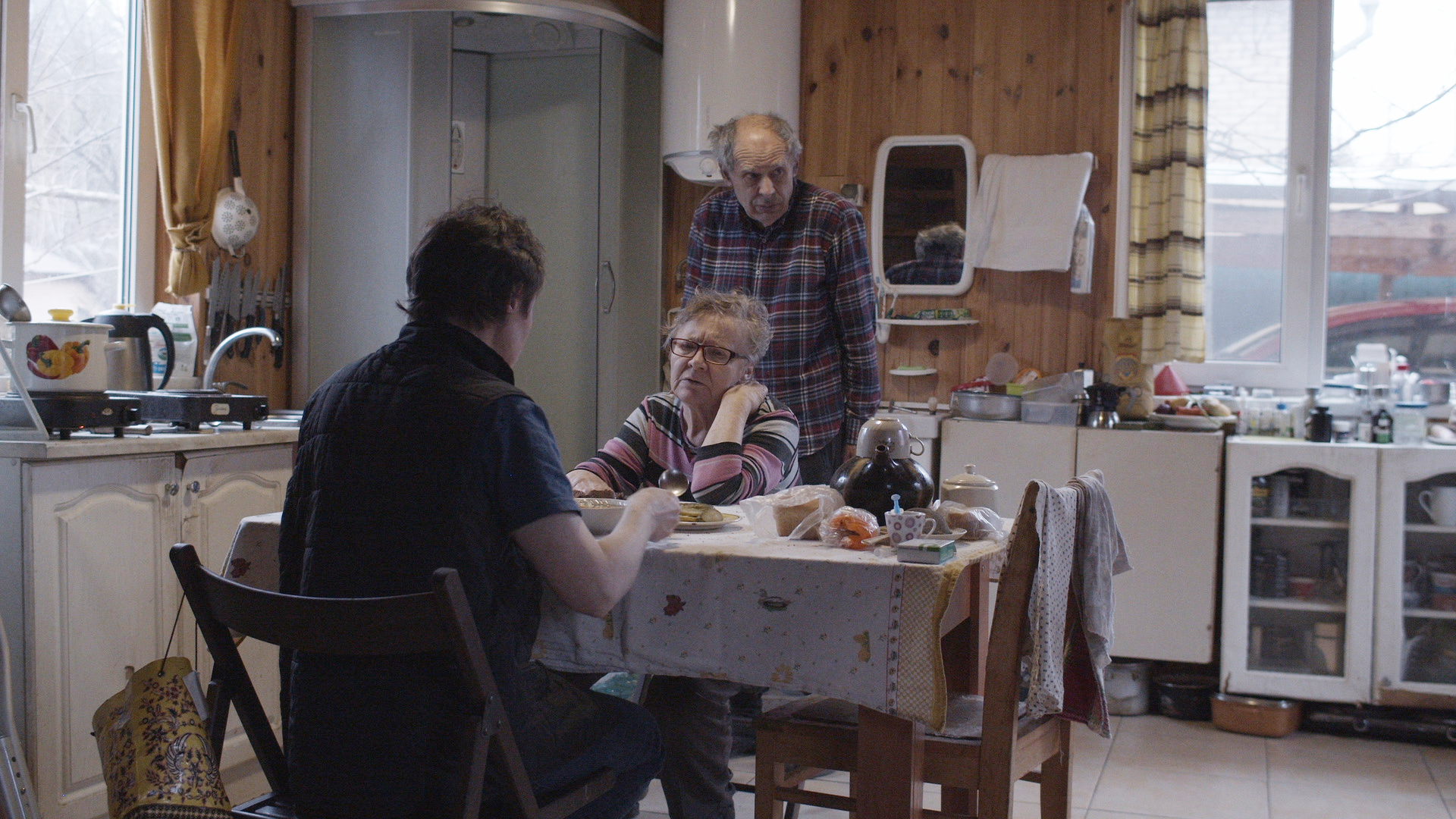 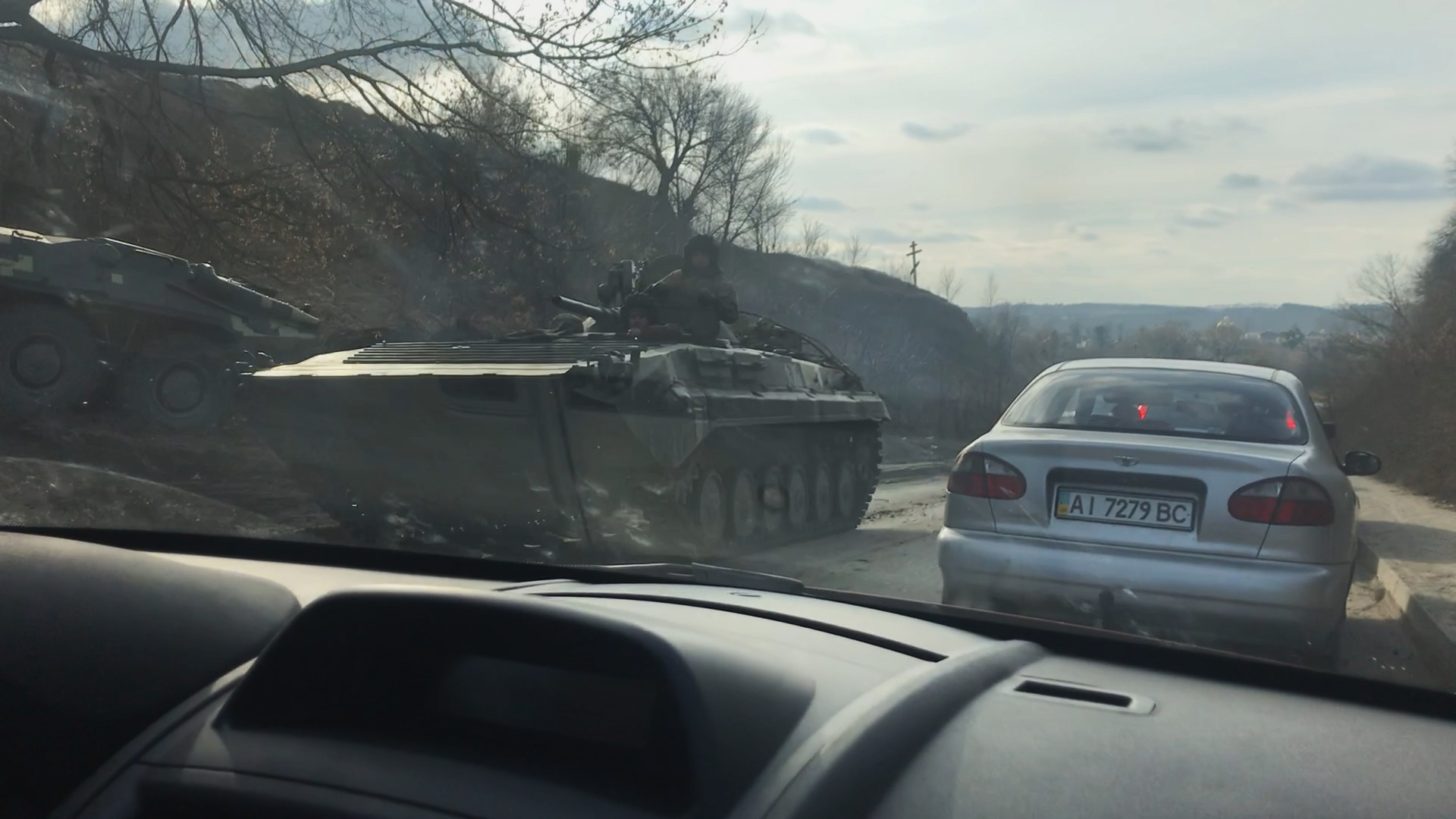 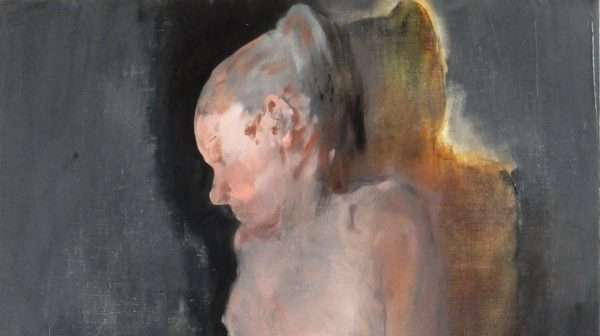 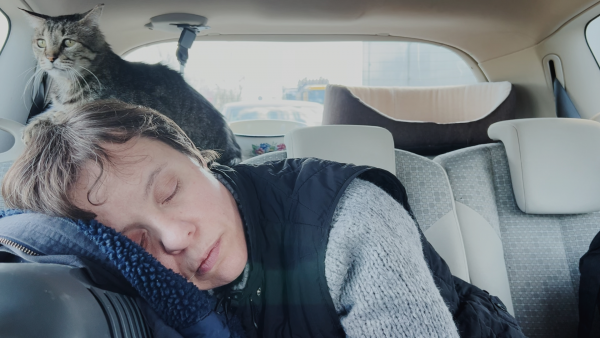 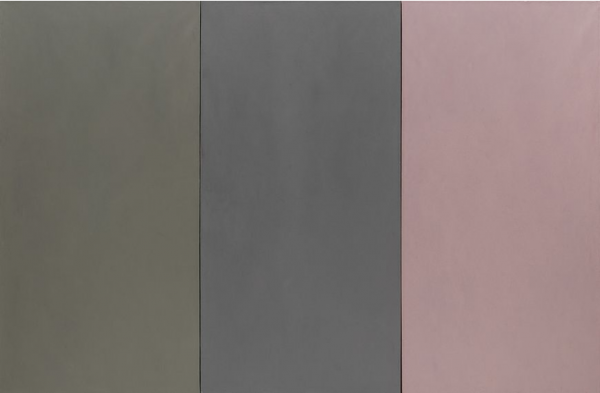